It’s comforting to know that most serial killers are arrested and put behind bars. Unfortunately not all serial killers are found, and some still stalk the streets today in search of their next victim. From the original night stalker to the infamous zodiac killer we countdown the top 10 serial killers that are still at large. 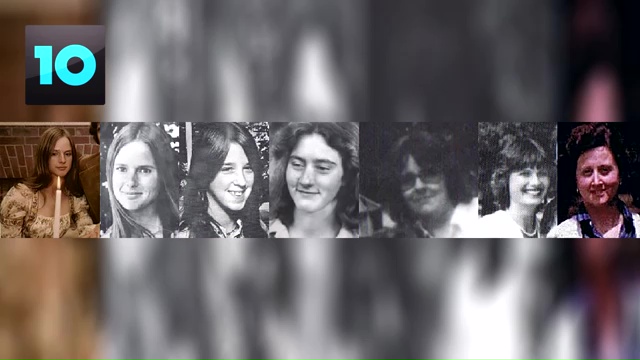 In the mid 1980’s along the new Hampshire and Vermont border, an unknown assailant was stalking and killing unsuspecting female victims. A total of 7 women between the ages of 16 to 38 were killed, and all of them were found to have multiple stab wounds which reinforced the presence of a twisted serial killer. On August 16th 1988 Jane Boroski was on the way home when she was attacked and stabbed 27 times but was able to escape with her life. After this attack, the killings stopped, and although the police have several suspects, the case has gone cold. 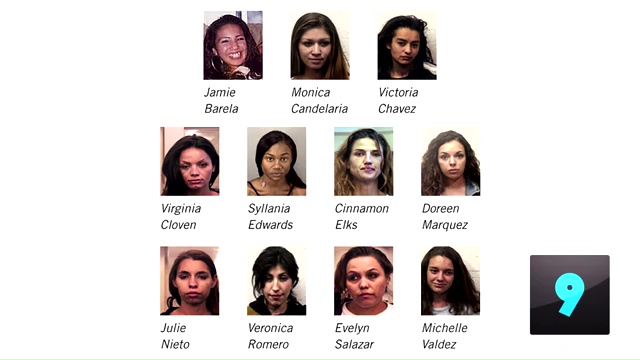 On February 2nd 2009, Christine Ross took her dog Ruca for a walk near their home in Albuquerque New Mexico. During their excursion she noticed a bone protruding from the ground, and contacted the police department who quickly determined it was human. Police descended on the area, and discovered the remains of 11 women. It was determined the women had gone missing between 2001 to 2005, and most were known prostitutes or drug users. The police have little to go on, as no forensic evidence was found at the burial site and no witnesses have come forward. There is currently a $100,000 reward for anyone with information leading to the arrest of the person responsible for this horrifying crime. 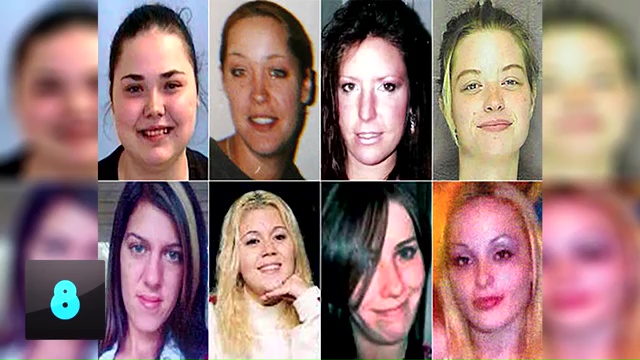 In December of 2010, a police officer who was on a routine training exercise with his dog found the skeletal remains of a woman in a burlap sack. After searching the area, Police found the remains of an additional 9 victims. There has been much speculation of the identity of the killer, and has been suggested he may knowledge of techniques used in law enforcement, which has helped him avoid detection. 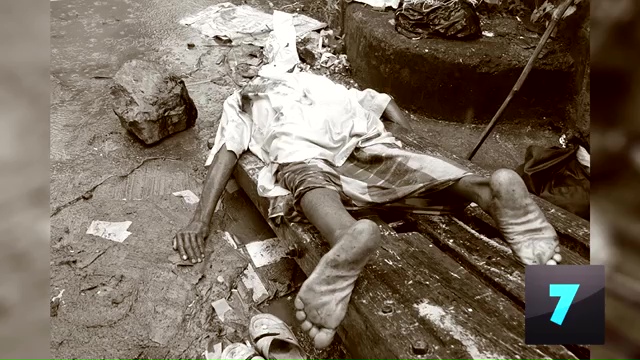 Over the course of 6 Months in 1989 , 13 people were murdered in the streets of Kolkata India. All of the victims were homeless, and would sleep in dimly lit areas making them easy targets. Police assumed the killer was a large muscular male, because of the gruesome way the murders were committed by dropping a heavy stone or concrete slab on the persons head. Although the police had several suspects, and interviewed several suspicious people, no arrests were made and the killings stopped. 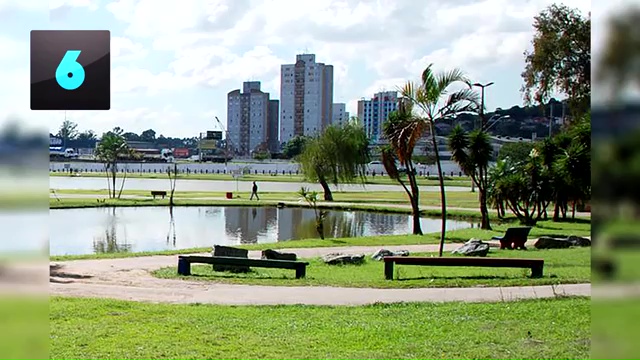 Between February of 2007 and august 2008 13 gay men were murdered in cold blood in Paturis park in Carapicuiba Brazil. All of the victims died from a gunshot wound to the head, and the last victim was shot a total of 12 times. Although a suspect was arrested, a retired state police officer, he was never convicted and the crimes remain unsolved. 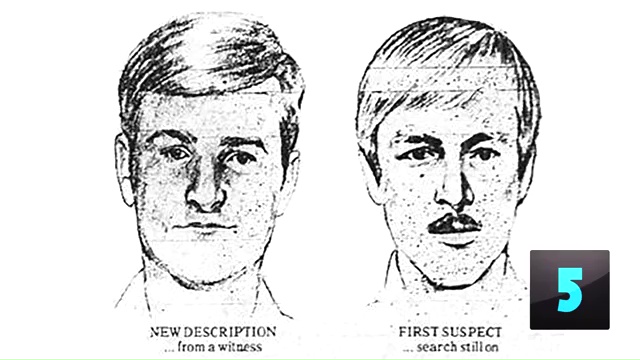 Also known as the East Area Rapist, this unidentified killer was responsible for at least 10 murders and the rape of another 50. Police believe the suspect began as a burglar that targeted women in middle class neighborhoods and slowly evolved into killing his victims. DNA evidence has linked the 10 slayings, and police believe the killer could be responsible for another 3. The Original night Stalker has never been apprehended and several suspects have been cleared through DNA. 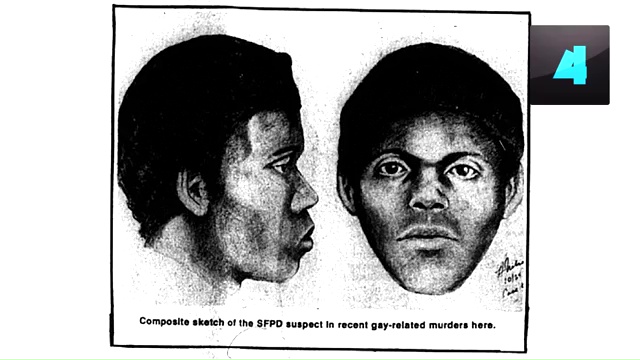 This unidentified serial killer was given the nickname doodler because he would sketch his victims before having sex with them and then stab them to death. Targeting his victims at gay clubs and restaurants, he is responsible for killing 14 men from the gay community in San Francisco between January 1974 and September 1975. Although police had a suspect, the case wasn’t able to proceed because three of his surviving victims didn’t want to reveal their sexual orientation publicly by testifying against the perpetrator in court. 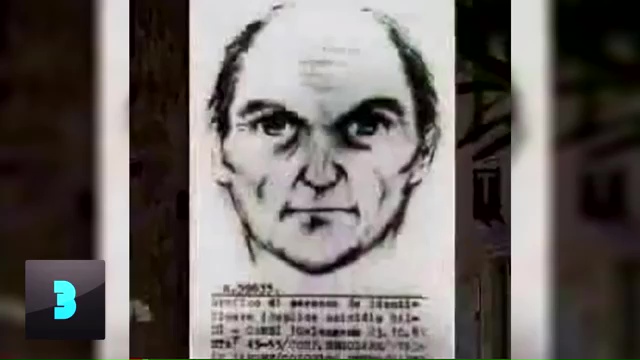 Also known as Ill Monstro, This psychopath is responsible for killing 16 people in Florence Italy between 1968 and 1985. Usually targeting couples the killer would shoot the male victim, then stab the female victim to death and mutilate the corpse. Police arrested several men, but were later released when subsequent killings happened using the same weapon and method. American Author Thomas Harris based character Hannibal Lecter from the novel Silence of the Lambs on The Monster of Florence, and attended the trial of one of the suspects. 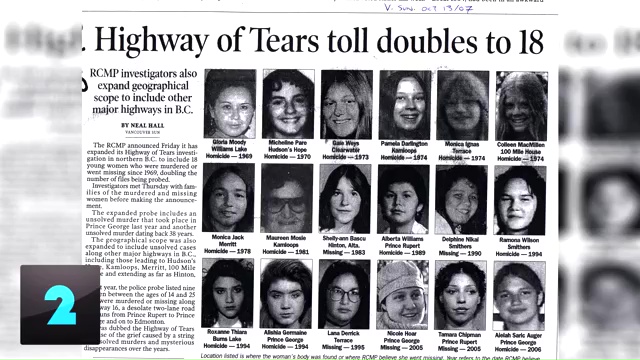 A killer stalks an 800 KM section of Highway 16 dubbed the “Highway of Tears”. A total of 18 young women have either disappeared or been found dead since 1969. Although police have linked some of the murders to deceased criminal Bobby Jack Fowler, investigators are doubtful they will ever solve all of the cases. Police have a strong suspicion that there may be more than 1 killer involved, and are using new forensic technologies to re-examine the evidence. 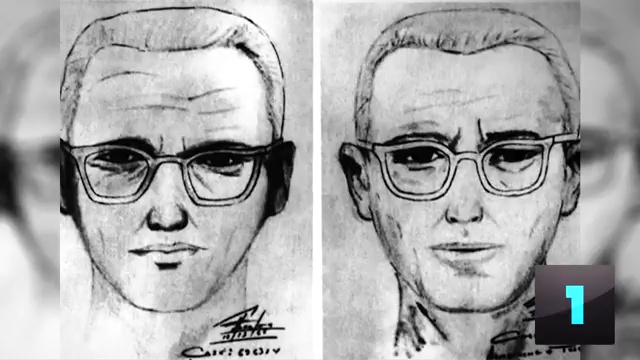 The most infamous serial killer on our list, the zodiac killer is responsible for killing up to 37 people. Usually targeting young couples in secluded areas he would either shoot or stab his victims. After killing the Zodiac would taunt local authorities by either calling the police or sending in letters to local newspapers. A total of 18 letters were sent, and would include physical evidence from the crime scene. In some letters, the Zodiac Killer would include cryptograms which he claimed revealed his identity, and to this day only 1 of 4 has been solved. A number of suspects have been named, but no conclusive evidence has surfaced and the case remains open with the San Francisco Police Department.

10 Evil People Who Did Great Things

5 Most Mysterious Sounds Ever Recorded