Top 10 Most Expensive Foods in the World

Top 10 Most Expensive Foods in the World

From hot chocolate infused with five grams of edible gold to fish eggs harvested fromb the rare albino beluga we countdown the 10 most expensive foods in the world. 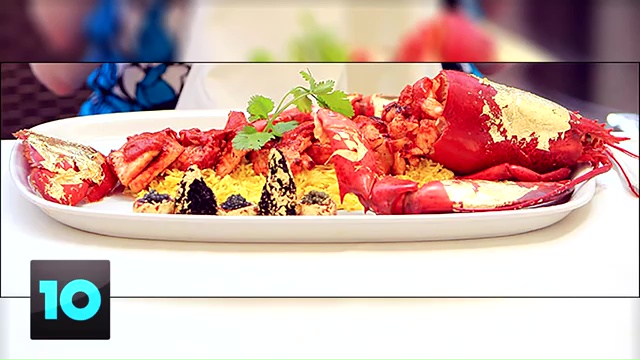 Named as the world’s most expensive curry, this dish was made in dedication to the movie Slumdog Millionaire. Head Chef Prahlad Hedge prepares the dish with devon crab, white truffle, abalone sea snails, quail eggs and scottish lobster. The fish and seafood is marinated with chilli and tamarind paste, truffle is shaved over top and then a 10 gram edible piece of gold is added. This dish will cost you $3,200 and has been a popular edition to the restaurants menu. 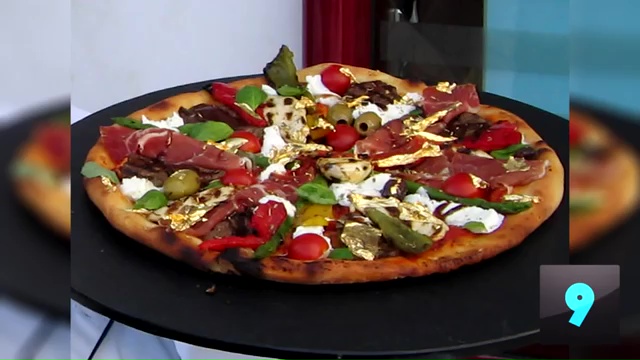 Pizza is one of the most popular dishes in the world, so it’s no surprise that Domenico Crolla decided to make the world’s most expensive pizza. With champagne soaked caviar, lobster marinated in cognac and topped with 24 carat gold shavings, this pricey pizza will cost you $4200. 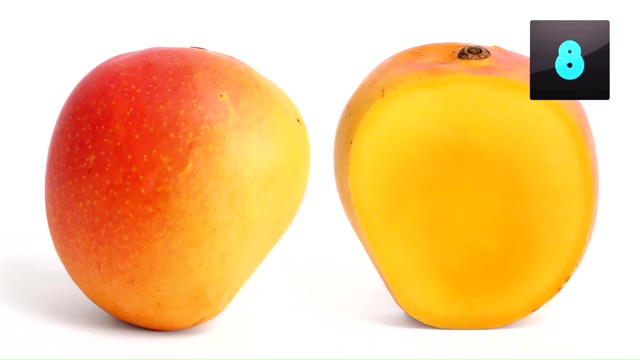 Fancy some fruit? Well pull out your wallet as these mangoes come with a hefty price tag of around $4200 per mango. Why so costly? The first harvest mangoes are auctioned off at a yearly charity event to grocers from around Australia. The Event has been going on for over 12 years, and has raised close to $800k since 2002. 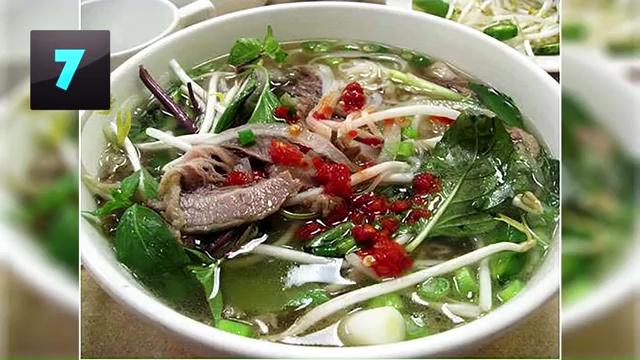 This vietnamese soup may be the world’s most expensive soup, and comes at a price of $5800. This decadent dish has blue lobster noodles, a5 Wagyu beef, white alba truffles and foie gras broth. Although expensive, all of the money is donated to a charity that helps benefit Children’s Hospitals. 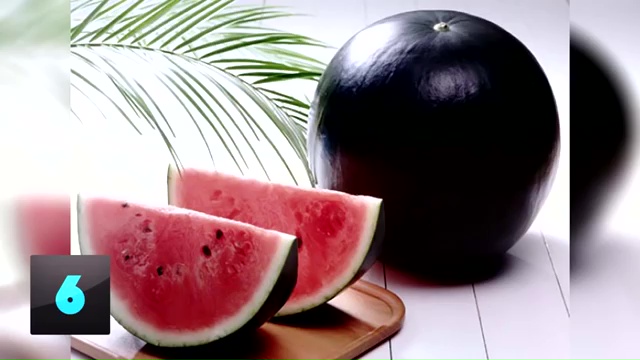 Are extremely rare, and are only grown on the northern island of Hokkaido Japan. Usually with a price tag of around $200, one of these special melons was sold at auction for $6100. The Marine products dealer who put in the jaw dropping bid said he wanted to support local agriculture, making it the highest price ever paid a watermelon in japanese history. 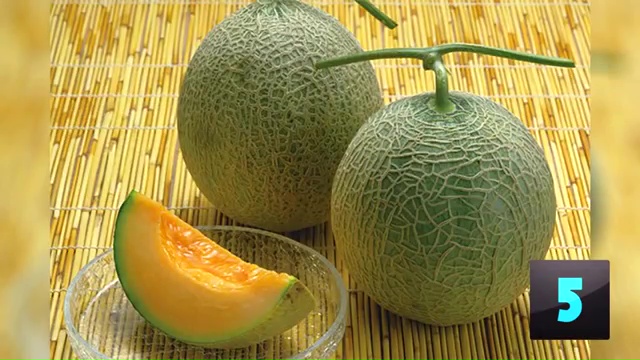 This tasty melon is a hybrid between two cantaloupe varieties, and is typically given as a gift during a traditional buddhist festival. Grown exclusively in Yubari Japan, they usually range from $50 to 100 per melon with the best melons of the year fetching up to $26,000 at auction. 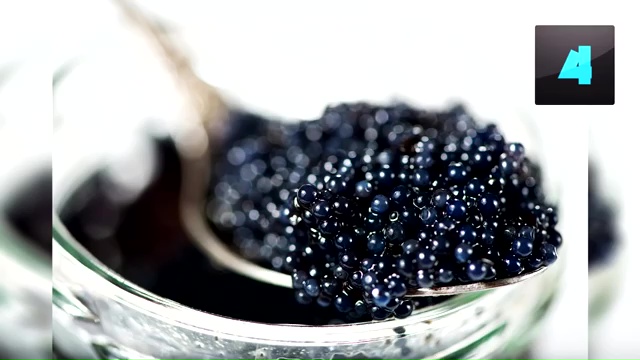 Caviar is regarded as the most luxurious and exclusive food known to mankind. Almas Caviar comes from the Iranian Beluga fish which is found in the pristine waters of the Caspian Sea. These salted fish eggs are light in color, which is one of the reason they’re so expensive. Fetching up to 25,000 per kilo, almas caviar comes in a 24 karat gold tin, and is only sold at 1 location in the entire world. 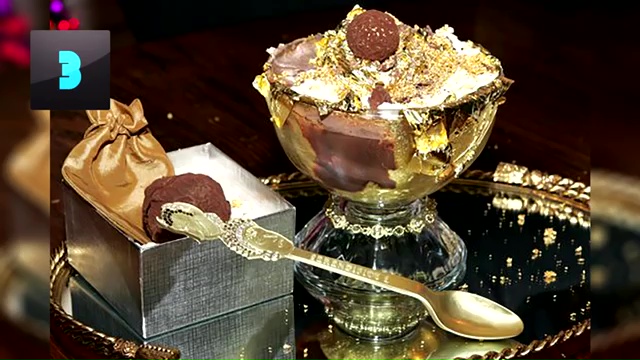 If you’re in New York City, make a stop by the serendipity 3 restaurant and check out this ridiculously expensive dessert. Coming in at the hefty price of $25,000, this mix of 28 cocoas from around the world comes served in a goblet lined with edible gold. With truffle flown in from france and gold flown in from switzerland, you’ll have to take out a loan from the bank to sample this luxurious delight. 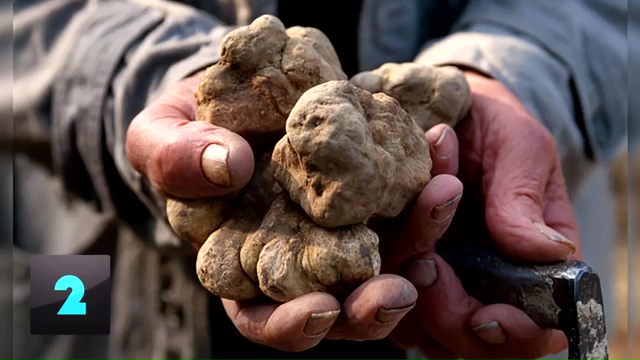 This edible subterranean fungus is a prized delicacy by gourmet chefs around the world. Considered diamonds of the culinary world, white truffles are more rare than regular truffles and are found in the northern Italy. The record Price paid for a white truffle was set in December 2007, when casino owner Stanley Ho paid 165,000 for a truffle weighing 3.3 pounds. 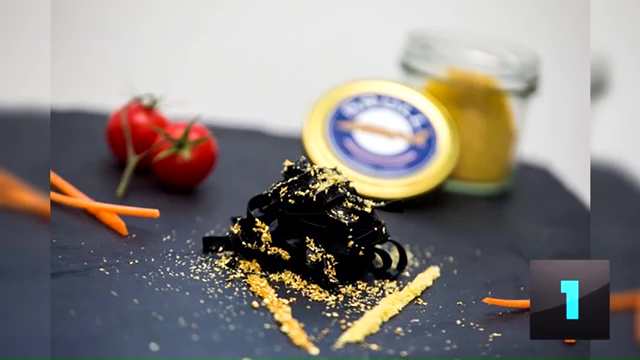 Thought to be the most expensive food on the planet, this caviar comes from the white roe of the extremely rare albino sturgeon. Only eggs are used from older sturgeon, which are critically endangered from overfishing and poaching. Invented by fish Farmer Walter Gruell, these rare albino fish eggs are laced with 22 carat gold, and will set you back an astounding $305,000 per kilo. Hey guys fresh here, I hope you enjoyed my video on the 10 most expensive foods in the world. 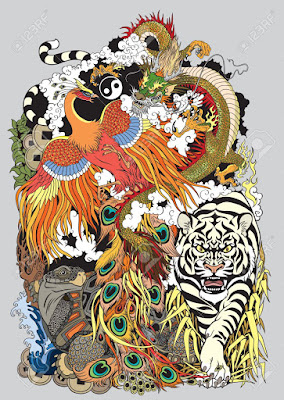