10 Countries That May Not Survive the Next 20 Years

10 Countries That May Not Survive the Next 20 Years

10. Spain
This may come as a surprise to some, but Spain has been teetering on the verge of collapse since 2008. Spain is currently embroiled in an economic crisis. Spain's National Debt to GDP ratio is at a dangerous 94%. Meanwhile, 24% of Spanish citizens were unemployed in January 2015. However, Spain's economy is only half of the country's worries. Two regions of Spain could very easily break free of the country within the next 20 years. In Western Spain, a region called Catalonia has a thriving independence movement, with strong popular support. The people of Catalonia have few cultural ties to the rest of Spain, and to prove their desire for independence. In 2013 they formed a 300 mile human chain around the country, to cut it off from the rest of Spain. At the same time, many of the Basque region of Northern Spain long for independence. The people of Basque, speak Basque, not Spanish. And several violent terrorist groups are currently fighting for independence.

9. North Korea
It's no secret that technological advancement is leaving North Korea far behind the rest of the world. Despite North Korea's policy of total self reliance, North Korea simply does not have enough resources within its borders to survive the 21st century. At some point, North Korea will need to leave behind its isolation, and expand trade and cooperative ties with other countries When North Korea finally does open up its borders to the rest of the world, it's probable that the Kim regime wont be able to survive There is a chance that Kim Jong Un will attempt Chinese style reforms, in an attempt to copy China. But that may only speed up North Korea's demise North Korea's government holds on to power very tightly and one mistake or internal power struggle could end Kim Jong Un's grip on power.

8. Belgium
Belgium's citizens are deeply divided along ethnic lines. In fact, the two halves of Belgium: Flanders and Wallonia have little in common with each other In the south of Belgium lies . Wallonia, a nearly autonomous region dominated by French speaking people Many French speakers want either an independent Wallonia or a union with France The north of Belgium is known as Flanders and the people of the region are ethnically Flemish and want an independent Flanders In the next 20 years Belgium may fracture Creating two new countries in Europe: Flanders and Wallonia.

7. China
Perhaps the most surprising entry on this list is China. Despite having the largest military in the world and one of the most powerful economies. China has deep seated problems they must address in order to survive the 21st century. Even though the Chinese Communist Party harshly cracks down on anyone who opposes them. China is on a collision course with disaster. Many of China's problems stem from the outright destruction of the country's environment. Half of China's rivers and reservoirs are polluted beyond what is considered safe for any form of human consumption. Also, according to the Chinese government, by 2030 China will have used all of its drinkable water and according to the World Bank, every year 250,000 Chinese people die prematurely because of pollution. The Chinese Government tried to block the release of this report, fearing that it would cause massive social unrest. Disaster may just be around the corner for China.

6. Iraq
The rise of the Islamic State has brought international attention to the deeply rooted divisions in Iraq. Iraq's borders were originally created by British colonial authorities in the 20th century with absolutely no regard for the cultural divides of the region. Saddam Hussein was able to keep Iraq together by opression and brute force but now, the country is quickly falling apart at the seams three groups dominate Iraq, the Kurds in the North the Sunnis in the west and the Shiites in the south. In order for Iraq to be once again be unified the Kurds will have to surrender their newfound control of Iraq's north. The Islamic State will have to be defeated and the Sunnis, Kurds, and Shiites will have to agree to live under one nation again. However, it's more likely that these groups will choose to be separate, each under their own flags.

5. Libya
Similar to Iraq, Libya is also an artificial creation of a colonial era. Libya was an Italian colony until 1951, and the country was later held together by Colonel Gaddafi until his defeat in the Libyan Civil War of 2011. Now after Gaddafi's fall, the country is fracturing. Before the Italian occupation, Libya did not exist and the area was divided into three regions: Tripolitania Cyrenaica and Fezzan the people of these regions are more loyal to their tribal routes, than any artificial notions of statehood. The Second Libyan Civil War is currently ongoing, but it is likely a unified Libya will not survive the conflict.

2. The United States of America
Many divisions that caused the United States' Civil War still exist to this day, if these deep rooted political and cultural differences within the United States aren't rectified, it's possible that some states could break free within the next 20 years. As recently as 2012, 50 states submitted petitions with hundreds of thousands of signatures asking to secede from the Union. The two most likely states to leave the Union are Alaska, and Texas.

1. The Maldives
Located between India and Africa, the island nation of Maldives is in extreme danger of sinking due to rising sea levels. The former President of the Maldives looked into buying land in South Asia to transplant all the residents of the Maldives before the islands are submerged. 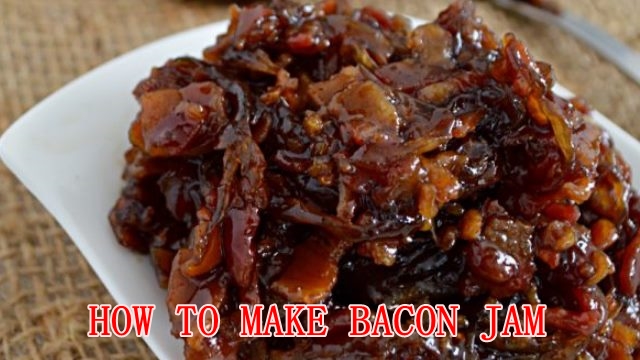 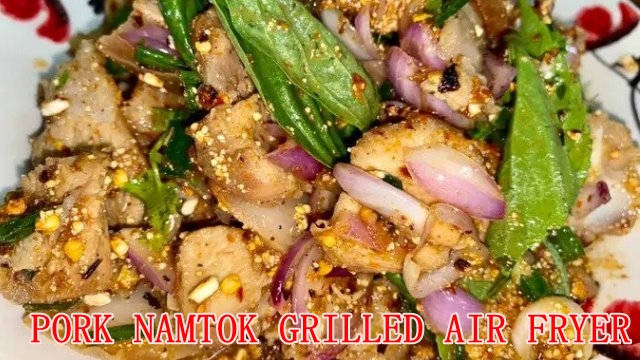 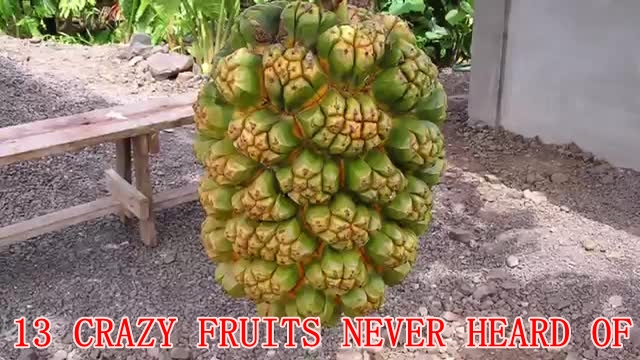 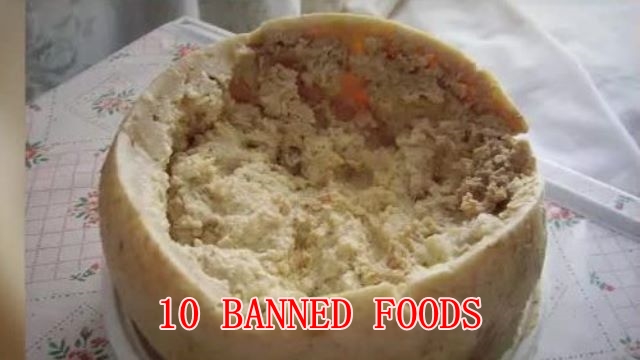 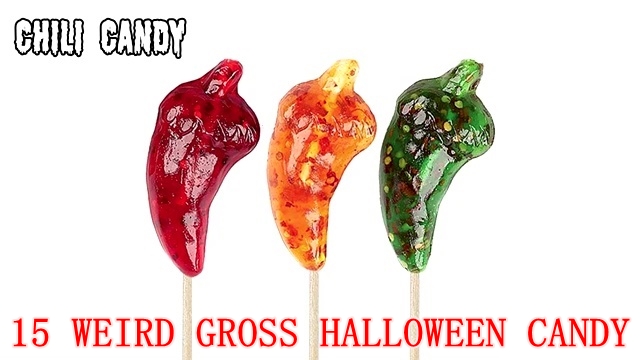 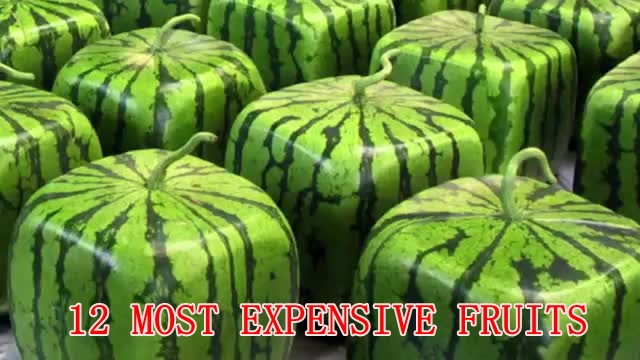