10 Most Dangerous Gangs of All Time

10 Most Dangerous Gangs of All Time

From groups of misfits and misunderstood kids who may cause mischief in the street—to the powers that be who practice human trafficking, senseless killing, and the pursuit of world domination—we count down the 10 most dangerous gangs of all time. 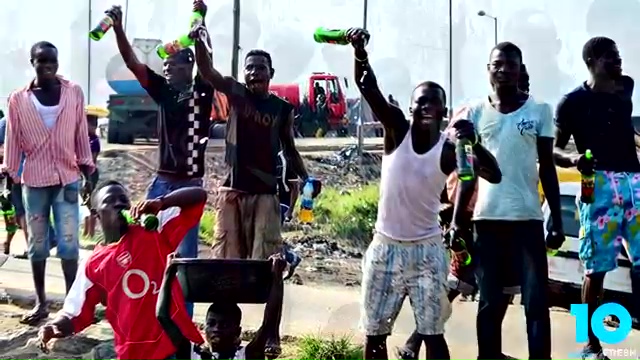 In Lagos, Nigeria, there’s a group of teenagers and forgotten youth that roam the streets—pedaling extortion and drug violence. While they may not be as organized as other groups on this list, The Area Boys are known for their rampant, unprovoked attacks on the innocent, simply to build their name and push fear through the communities where they exist. As this group grows, it’s important to note that they will likely continue to organize themselves and become a much greater threat. 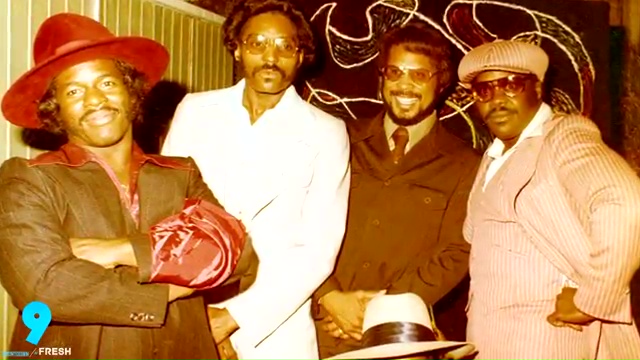 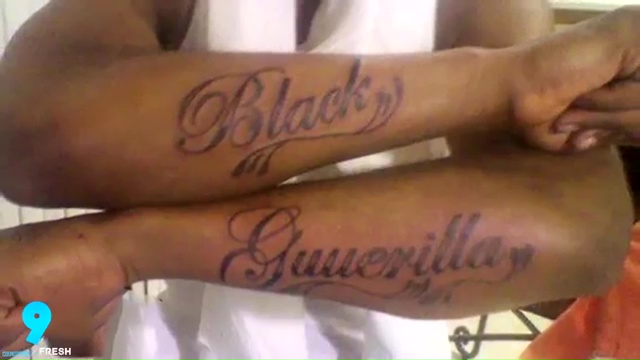 The Black Guerilla Family is a vigilant and zealous political movement that seeks to overthrow the United States Government. Founded in 1966, this group has also gone by Black Family and Black Vanguard, as well as weathered a longstanding rivalry against the Aryan Brotherhood. Unlike most of the groups on this list, this gang started in prison—when George Jackson and W.L. Nolen were serving time at San Quentin State Prison. Among other social incidents, the Black Guerilla Family are famous for the alleged targeting of Baltimore police officers in 2015 alongside The Bloods and The Crips. 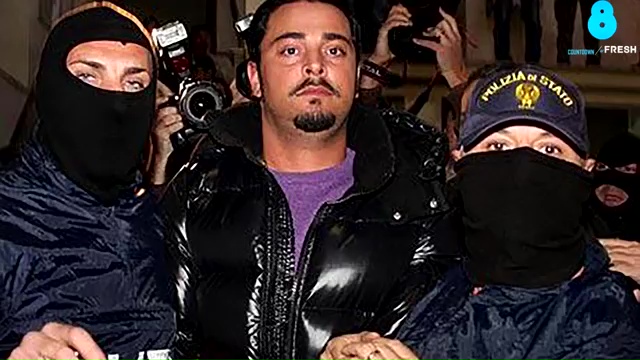 Now, this next group comes in at number 8, but before we go any further, it’s important to note its size. The Cosa Nostra gang, known for working with other international crime organizations to traffic drugs, has over 250,000 affiliates worldwide, with 25,000 dedicated members. Another term for the Sicilian Mafia, Cosa Nostra got its start in New York’s lower east side as many Italian immigrants came to the United States. Having survived several Mafia Wars, and living through all sorts of smuggling famines and rivalries, it’s safe to say that this group will be around for a long time. 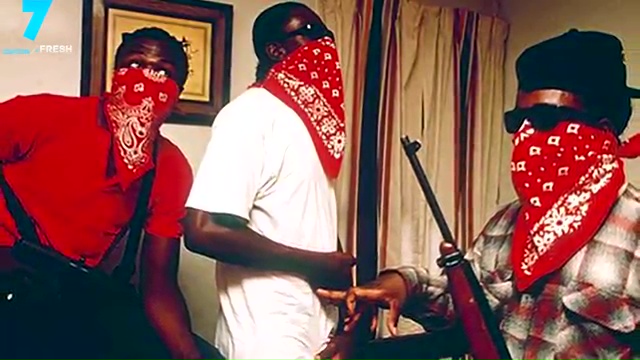 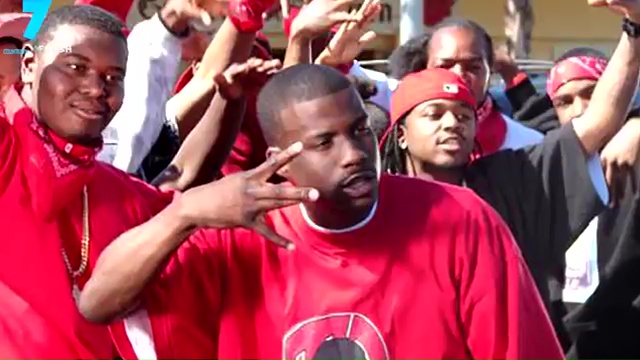 Known for their specialization and their recruiting tactics, there are some pretty compelling reasons as to why the Bloods have been thwarting the LAPD and the FBI’s attempts to crack down on them in recent years. The Bloods hide in plain sight, as they wear red clothes and bandanas—showing no fear to law enforcement whatsoever. In addition to clothes, the Bloods are famous for their use of graffiti, jewelry, and gang symbols. They also have a knack for competing against other gangs of a different color 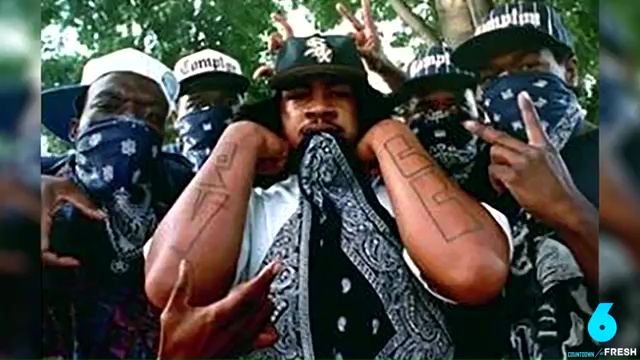 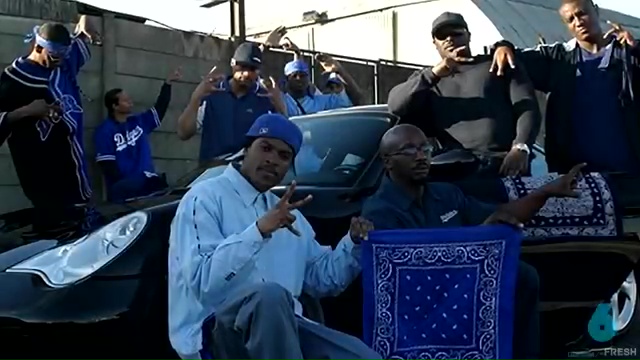 A primarily African-American gang founded in Los Angeles in 1969, the Crips have turned a once small gang into one of the biggest crime groups alive. While many other crime groups have declined in recent years, the Crips appear to still be growing. As can be seen in the pictures, they are known and easily recognized because of their attire—wearing mostly blue clothes and bandanas. The Crips, like the bloods, make their profit off of murders, drugs and robberies. 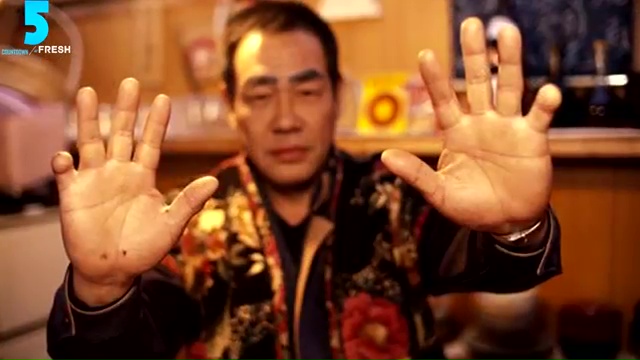 In case you didn’t know, the Yakuzas aren’t just a part of Hollywood cinema. They are very, very real. What makes them so threatening is not their enormous stature, with over 102,000 members worldwide, or their penchant for cutting off their own fingers as a form of apology, but the fact that they are known for being incredibly organized, and can mobilize quickly to handle large crimes. Yakuzas will even terrorize larger corporations by buying small amounts of stock, earning a right to go to a shareholder’s meeting, and then harassing and scaring off potential stockholders to weaken a corporation’s strength. 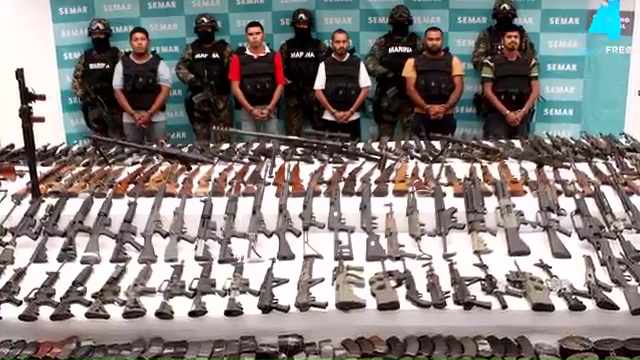 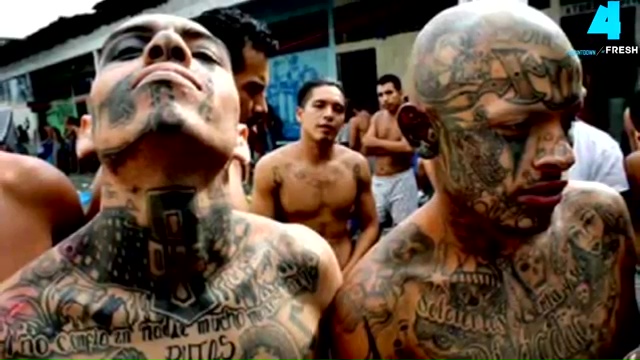 The Zetas are probably the inspiration for every modern Mexican drug story. And when killing is part of your daily business, it’s not hard to understand. As of 2012, the Zetas had control of over eleven states in Mexico, making it one of the most powerful drug cartel and political forces in the country. The Zetas also have ties to the United States, and traffic tons of illegal drugs over the border every single year. The Zetas have been known to behead, torture and terrorize their rivals to scare off any other drug cartels. 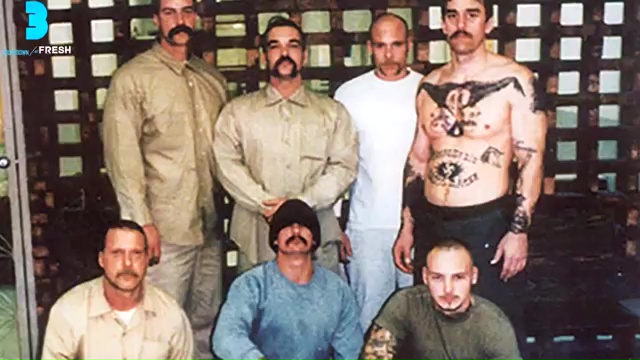 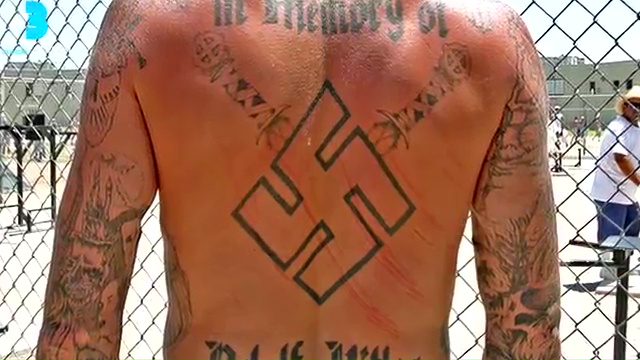 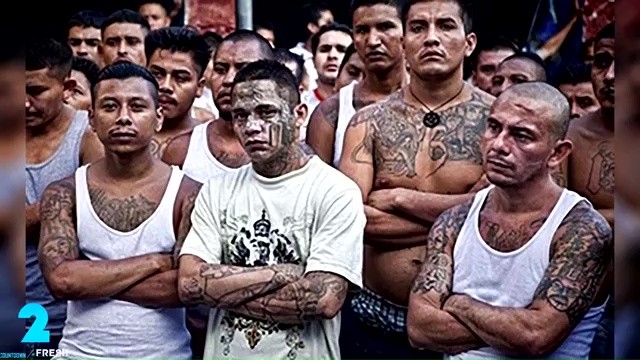 Truth be told, the deadly penultimate anchor on this list is much more frightening than what is conventionally thought of as a gang. The Mara Salvatrucha is one of the deadliest gangs in the world by a long shot. Made notorious for the ugly pursuits in drug smuggling, theft, black market arms dealings, contract killing, human trafficking, and the continuous assault on all police forces, what started as a simple gang in California has now grown to encompass more than 70,000 members worldwide. The other gangs can just stick to their petty drug crimes, because these guys are the real deal. With reports indicating their link to the death of many women and children, the Mara Salvatrucha gang is subject of many nightmares the world over. Try sleeping knowing these people exist. 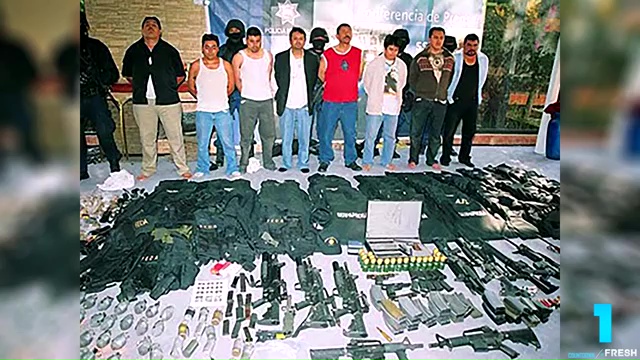 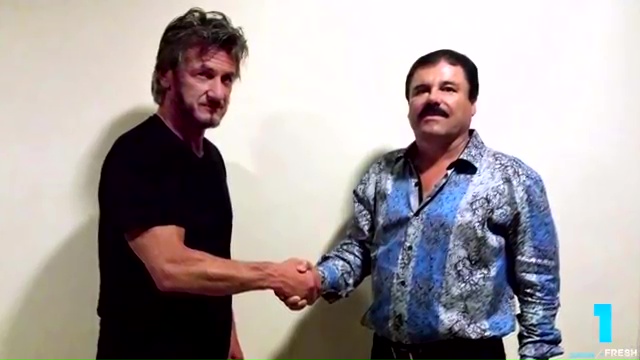 Led by the notorious drug lord billionaire ‘El Chapo’—who was recently arrested and turned over to the United States, The Sinaloa Cartel is one of the most dangerous gangs in the whole world. Why? Well, for one, they’ve been at war with Los Zeta for years, and second, El Chapo has done so well as a drug king that Forbes labeled him as one of the world’s most powerful people. That’s definitely a credit these other gangs can’t claim. Add to that the fact that the DEA has named El Chapo the Godfather of the Drug World, and ‘street cred’ is starting to look like it needs to take a lesson from The Sinaloa Cartel. The Sinaloa Cartel all but has total control of the Nuevo Laredo region leading into Laredo Texas, where over 40% of drug trafficking into the US takes place. As far as their violent brutality is concerned, The Sinaloa Cartel isn’t so much as famous for their casualties related to their sprees of theft and crime as they are for starting massacres and wars that have ravaged thousands of lives in multiple countries. It’s safe to say that this is without a doubt the most dangerous gang in existence today—even with El Chapo behind bars.