Top 10 Most Evil Business Men in the World

Top 10 Most Evil Business Men in the World

10. Walton Family
Sam Walton and his brother founded Wal-Mart in 1962 and today that company is the largest private employer in the world as well as the largest retailer in the world. For all its wealth, an estimated $421 billion, it has an equal number of evil practices attributable Wal-Mart is most often accused of treating employees like a commodity, and no act better proves that than the case of 52 year-old Deborah Shank.

After becoming paralyzed in a collision with a semi, Shank’s family was awarded $700,000 in damages. The resulting $417,000 the family received after legal expenses was taken away by Wal-Mart. The company sued Shank for $470,000 because her employment contract stipulated any damages won by an employee were property of the company. This left her family to care for her with only the assistance of Medicaid and Social Security payments.

9. Sanjay Kumar
Kumar was the former CEO of Computer Associates who began defrauding the company before 2000. His relatively simple practices included backdating contracts and even adding a week to accounting periods, known as the “35 day month.” Kumar’s crimes might not seem evil, but the extent of his fraud is staggering. Kumar and his accomplices defrauded Computer Associates of $2.2 billion over a period of several years. Kumar was sentenced to 12 years in prison while the company was renamed.

8. Hermann von Siemens
Hermann von Siemens was the CEO of Siemens during World War II. The atrocities of the business begin before the war however. Siemens was a major player in helping the Nazi party rebuild the German Army, improve infrastructure, and eventually help put in place the mechanisms that drove the Holocaust. During World War II, with von Siemens in charge, the company’s worst acts included operating factories at the infamous concentration camps of Auschwitz and Buchenwald. Jewish slave labor was used in both factories to create electrical switches for military use. Those same slave laborers would later meet a grisly end inside of Siemens-built gas chambers operated at both camps.

7. Richard Scrushy
Richard Scrushy’s evil practices while in charge of HealthSouth are almost too numerous to list. He was twice charged with 30 counts each of illegal practices while acting as CEO for HealthSouth. His crimes include authorizing the termination of whistleblowers, bribery, fraudulent accounting practices, extortion, money laundering, and mail fraud among others. Although he managed to avoid jail in 2003 on the first 30 counts, he was later convicted on 30 different charges in 2007 and sentenced to six years and 10 months in prison. HealthSouth survived Scrushy’s abuses.

6. Robert Rubin
Robert Rubin might be one of the few men who can be directly linked to the 2008 financial collapse that struck the economies of the world. Rubin wriggled his way into the Treasury Secretary position under President Bill Clinton and helped usher in one of the greatest deregulatory eras in U.S. history. Rubin’s works, including the end of the Glass-Steagall Law, made it possible for economically essential banks to gamble taxpayer dollars on volatile stock markets. Those actions allowed the formation of CitiGroup and other “too-big-to-fail” banks and financial institutions. Rubin earned $120 million working for Citi while the bank piled up bad investment after bad investment, eventually requiring a $45 billion government bailout.

5. Leopold II, King of the Belgians
Leopold II used the Conference of Berlin in 1884 to acquire the Congo region of Africa. He established a private company under the guise of a nation called the Congo Free State. Leopold exercised full control of the country as head of the private organization and used a private force of soldier, tax collectors, and gangs to gather up the ivory and rubber resources of the region for the sake of profit. The atrocities of Leopold’s forces are too numerous to list. In short, his troops forced locals into slave labor collecting ivory, and later rubber, for the company to sell. Laborers who didn’t meet quotas were killed, families of laborers were held as collateral to ensure workers performed up to expectations, and hands were chopped off as proof that under-performers were executed.

4. Kenneth Lay
Lay was Skilling’s partner in crime (more of him on the way) as the two cooked the books at Enron, grossly over valuing the holdings of the company over the course of a number of years. Lay’s actions, like those of Skilling, led to the largest bankruptcy in U.S. history when Enron Corporation failed in 2001. Lay’s underhanded moves cost 20,000 Enron employees their jobs and numerous life savings accounts that were tied to company stocks.

3. Jeffrey Skilling
As a big power player at Enron, Skilling encouraged the questionable accounting tactic known as mark-to-market. It allowed Enron to make overly optimistic values for energy prices by appraising company holdings based upon expected values. Skilling also signed off on the creation of an Enron subsidiary called Chewco, which was little more than a dumping ground for Enron’s debt. Skilling was sentenced to 24 years and 4 months in prison. Enron eventually collapsed, taking with it the jobs and life-savings of thousands of employees.

2. Joe Nacchio
While serving as the CEO of Qwest, Joe Nacchio exhibited a penchant for fabricating the truth to his benefit, and his alone. Nacchio’s lies included inflated revenue claims and false reports of nonexistent upcoming government contracts. He also profited illegally from a run-up in Qwest stock prices. Nacchio was slapped with a $19 million fine, ordered to forfeit $52 million made from illegal trading, and sentenced to six years in prison. Nacchio began serving his term in 2009 and Qwest was eventually acquired by CenturyLink Communications.

1. Dennis Kozlowski
Kozlowski’s business career appeared to be a brilliant one complete with a rags-to-riches
storyline. After growing up on the wrong side of the tracks, Kozlowski eventually rose to the position of CEO with Tyco. Greed and a lack of moral direction led Kozlowski to siphon off $600 million in company funds for his own use. His excesses included $6,000 shower curtains, lavish parties on the company dime, and false bonuses he claimed were given at the direction of the Board of Directors. Kozlowski is serving a term of no less than eight years, with a maximum of 25, in prison.Don't forget to like us and subscribe For more Elite Facts 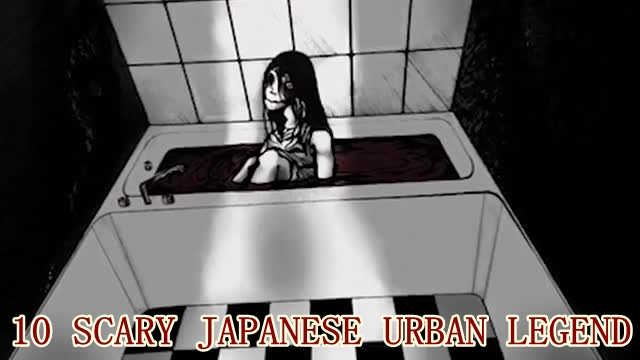 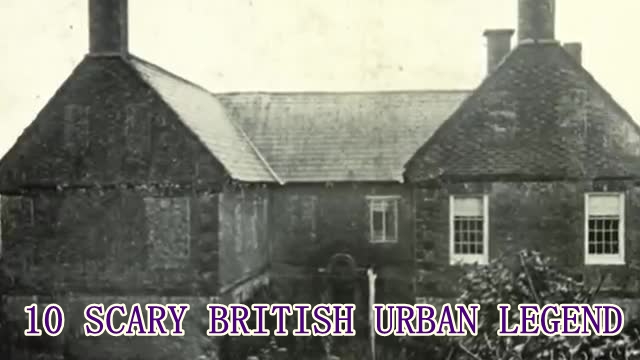 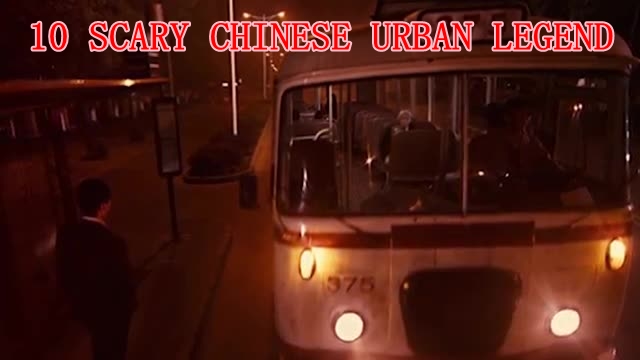 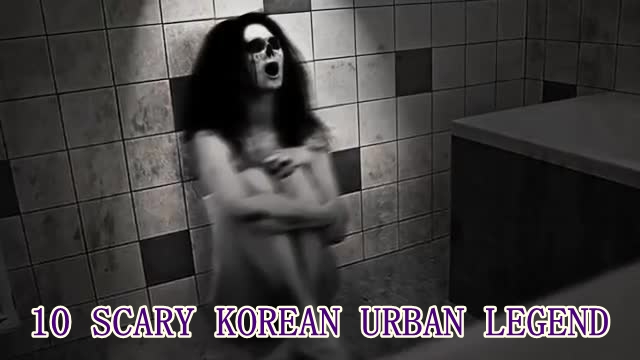 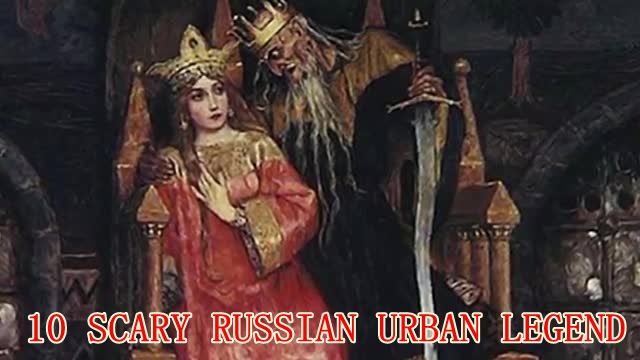