We're gonna be looking at some creepy tales again and this time its from my homeland of Britain. Its a place with a lot of history dating back thousands of years - so, it makes sense that there would be a lot of scary stories attached to certain places. Which one of these sends a shiver down your spine? Lets find out - This is the Top 10 Scary British Urban Legends. 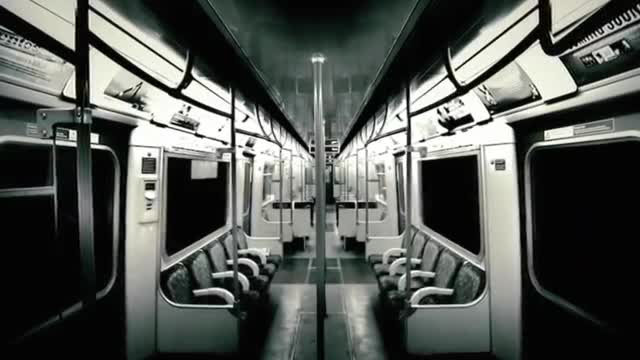 According to London folkshore, in the early 1900s, there was a train that ran under the city - and it was only for dead people. Back then, Londons hospitals and morgues were struggling to deal with the amount of people dying from poverty and disease. They decided to transport the bodies out of the city but knew they couldnt do it overground without disturbing a lot of people. So, they used an existing train line to load the bodies on to. The train ran on the other side of a wall from the normal service - where unsuspecting Londoners were getting on and off the trains, unaware of the nearby bodies. 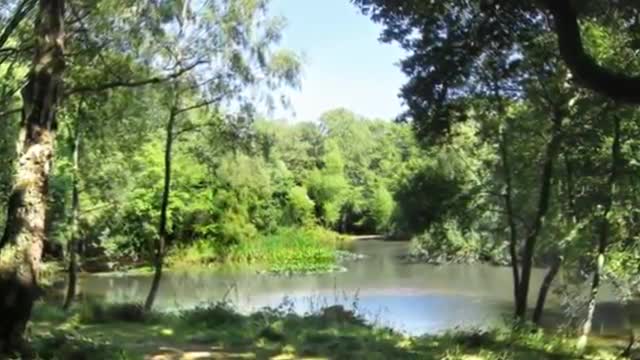 This one comes from Epping Forest near Essex. The story goes that years ago, a young couple in love were followed to a pond in the forest by the girls father. When the couple embraced, the father lept from the trees to confront the boy. The fight got out of hand and the father ended up killing the boy in a rage at the edge of the pool. The waters turned black, wildlife that was touching the water died. In the years that followed, bodies started to appear there. First it was an old woman, then a young one with her young child dead beside her. They say the pool drew them in to their death and that the pool is still out there in the forest somewhere, waiting for its next victim. 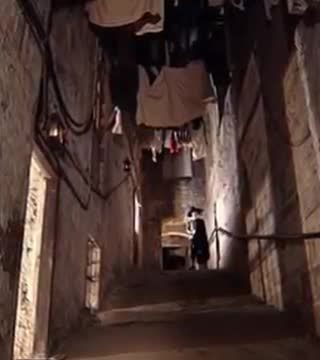 This one comes from Edinburgh, Scotland. In the Old Town lies a street known as Mary Kings Close. Its steeped in muths and legends of hauntings and murders. In 1990, a psychic called Aiko Gibo visited and felt a small hand touch hers. She said she then made contact with the spirit of a child called annie who had died in a plague hundreds of years ago and had lost her doll. The psychic then went to a nearby shop and brought back a barbie doll. Since then, visitors leave dolls for Annie and a mountain of them has built up in the dark. 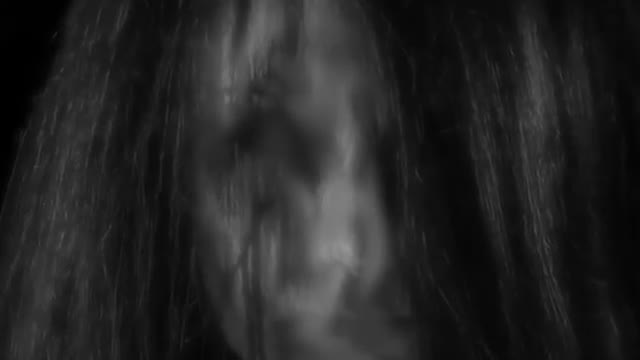 This one comes from the borough of Barkin in London. There you can find Becontree Station - home to the faceless woman. The most famous sighting of her happened in 1992. A station supervisor reported that one night, he heard the handle of his office door rattle outside on the platform stood a woman. She had blonde hair, wore a pale dress and stared into the distance. The supervisor approached her but as he reached out, she turned to him only to reveal she had no face - just darkness where there should be one. Local ghost hunters claim she is the ghost of a train crash that happened there in 1958 which killed 10 people. 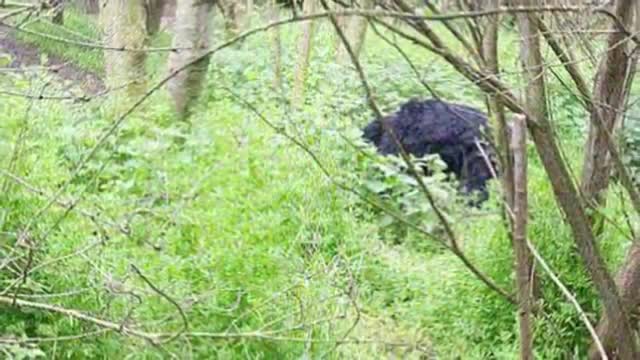 Englands Hackney Marshes is known for its sprawling woodland, and boggy reed marshes often covered in swirling fog - the perfect setting for this urban legend. The story goes that in 1980, two bear carcesses were found in the river there - they had been decapitated. People started speculating about who or what could cut a bears head clean off its shoulders. Then, a year later, 4 boys were taking a walk along the march one winter morning when they saw it through the trees. They described it as a giant, great, growling, hairy thing. As soon as it saw them, it reared up on it back legs and let out a deafening roar. The boys ran - but the story remains, always in the back of peoples minds as they trudge through the marsh. 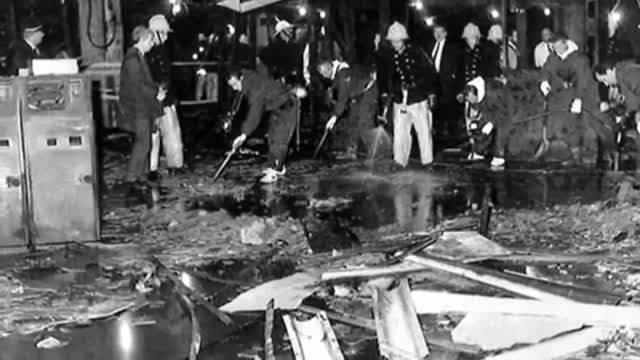 On November 18th 1987, a match was dropped on an escalator at Londons King Cross station. A fire quickly spread into the ticket office which resulted in the deaths of 31 people. In the years since then, passengers have reported seeing a girl who died around the station. She has long brown hair, wears jeans a tshirt and is always crying. Some people have reported hearing her sobs while smelling smoke coming out from the escalators. 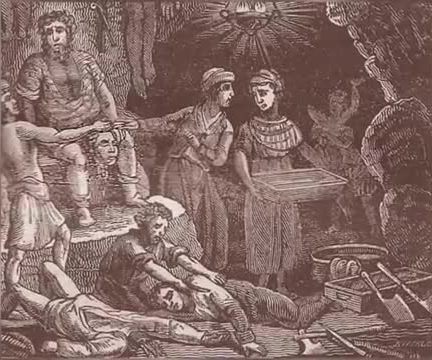 This is the gruesome tale of Alexander -Sawney- Bean … a man who was said to be the head of a Scottish clan of cannibals in medieval times. According to legend, the group was made up of his wife, their 14 children and 32 grandchildren. They lived in a cave by the water and would ambush people on the road at night. They would bring their bodies back to the cave to dismember and eat them. Any leftovers were picked in a jar for later. When King James VI of Scotland eventually heard of the murders, he led a manhunt to capture. The clan were then executed. Some say you can still find the cave along the Bennane Head area of Scotland. 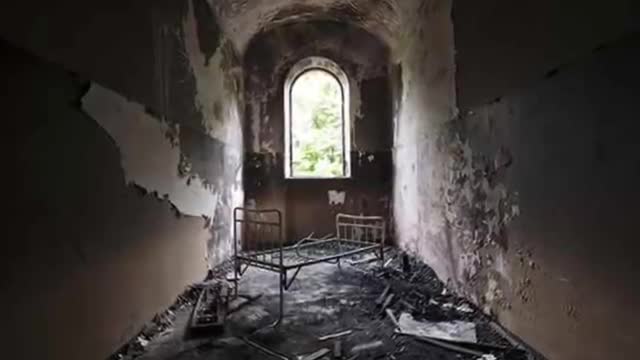 Some people say this is one of the most haunted places in England. It was a mental asylum for over 100 years from 1882 to 1991. It built up a reputation for abandoning some of its patients, hiding them away from the public eye and never truly helping them. Some people say the patients who died left their energy behind because of their tortured lives. The building was gutted by a mysterious fire in 2010. Urban explorers who visit it today often report seeing shadows flicker by the windows. Perhaps the scariest stories are of faces appearing by the burnt out windows.

2. The House of The Screaming Skull 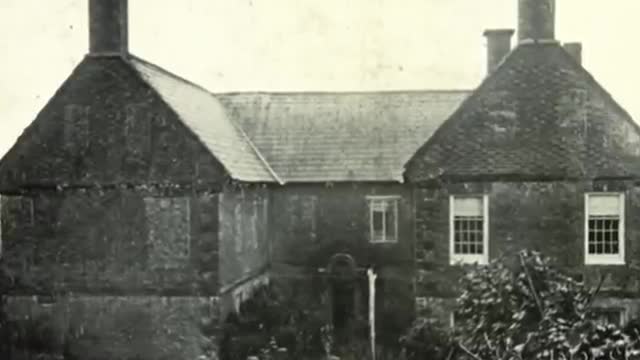 This one comes from Bettiscombe Manor in Dorset, England. The legend goes that in the 1830, a man lived there called John Frederick Pinney. He had a slave he had brought back from the carribean island if Nevis. The man became ill and on his deathbed, he swore he would never rest unless his body was returned home to Nevis. Pinney refused to pay for that expense and when he died, he had the man buried in the local graveyard. After, ill fortune began to plague the village for months. Screams and cries were heard from the cemetery. At the manor house, windows rattled and doors slammed. The body was dug up and brought to the manor house where today, only the skull remains where its said to haunt the manor but the village remains safe. 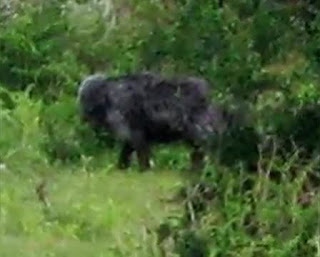 Dartmoor is a vast, rocky, windy and mysterious part of England. Its popular among tourists but everyone who goes is aware of the legend of the hellhounds. Its said that a pack of these ghost dogs wanders the moors at night, preying on sheep but not afraid of humans. Theyve been described as cat like but with the frame of a bear - and fast. There have been pictures and film taken over the years that claim to show glimpses of the hellhounds. Many of the locals don't need that though - theyve had the stories handed down from generation to generation - some of say theyve seen the hounds with their own two eyes.