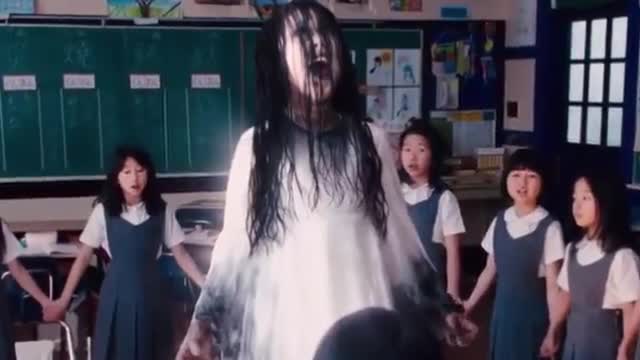 This is the term used to describe those Grudge type apparitions that youve probably seen in horror movies with the hair over their faces, usually dressed in white. One day, a man who lived on the top floor of an apartment building woke up to the sound of a knock at the door. He lived alone and rarely got visitors. He walked to the door and asked whos there. After a few seconds, a voice said -count to 100 and dont make a sound or youll die- … he opened the door - and there was nobody there. He was still scared though so he closed his eyes and started to count to 100 in his head. When he got to 49 - he opened his eyes out of curiosity and there she was, right infront of his face. 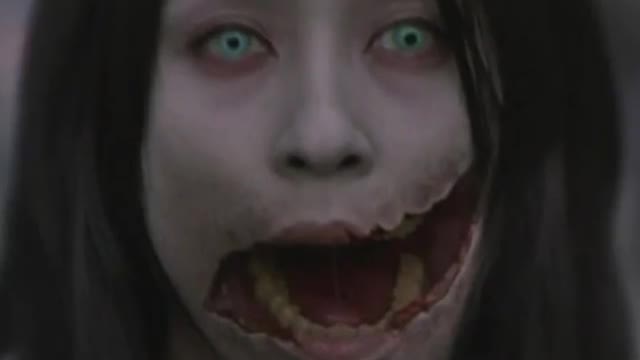 Plastic Surgery is a big market in Korea and as such, horror stories have sprouted up around it. This story starts with a man sitting on an empty subway car when a tall, thin woman sits down in front of him. Her long, dark hair covers most of her face but he can see shes wearing a surgical mask. As the doors close, he catches her eye. He smiles. She asks him -Am I pretty?- ‘yes’ he replies … then she takes the mask off. Theres a huge wound from ear to ear, exposing her bleeding gums, teeth and muscles. -Am I pretty now?- she screams at him. She takes out a scalpel and moves towards him, the doors open and he runs for his life. 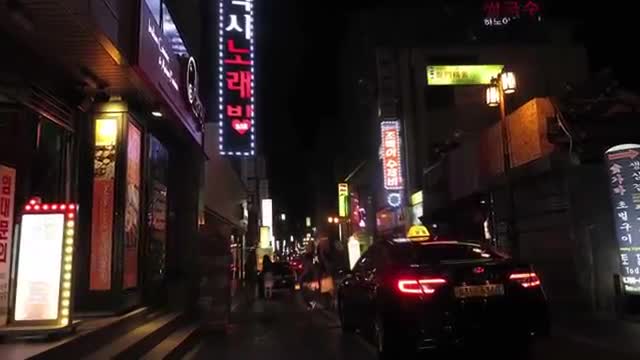 This is quite a modern South Korean urban legend coming from the city of Gwangju. Screenshots of a text conversation between 2 friends appeared on Facebook there and went viral. One of the friends was warning the other to not take taxis at night. They said that one of their friends got in a taxi while drunk. The taxi driver then put a needle in their neck. They lost consciousness and were defenceless. When they came round, they were bleeding from their stomach and lying in a field on the outskirts of the city. He was rushed to hospital where doctors found he was missing a kidney. The fear of these organ stealing taxi drivers became so much that officials said it was affecting the taxi business in the city. 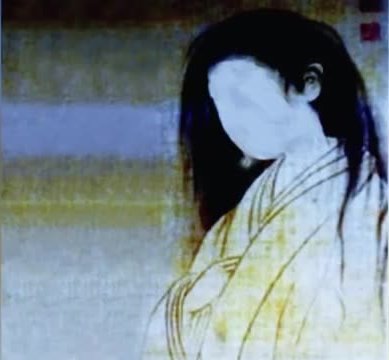 This is whats known as a traditional type of Korean ghost, dating back in legend hundreds of years. Its notable because the ghost is said to appear with no facial features - no eyes, no nose or mouth - some of them even lack arms and legs. Theyre often referred to as perhaps the most terrifying spirits in Korean folklore as even just looking at one can cause instant death. 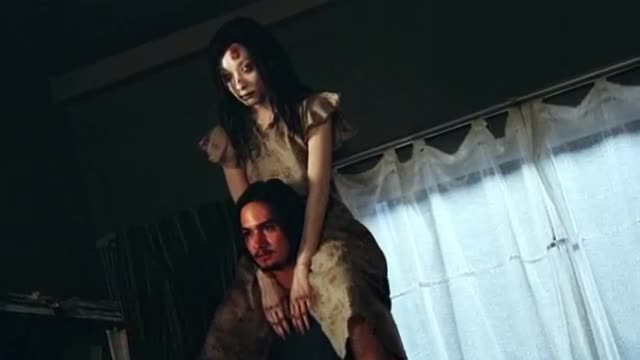 The story goes that a married couple with a young son were always fighting. After years of this, it got so bad that in a sheer rage the father murdered the mother. He covered up the crime and nobody else suspected a thing. The only strange thing was - the boy never seemed to complain about the absence of his Mother - so he asked him -Son, why arent you calling out for Mommy? Most little boys would want their mommy to be with them. Tell me whats bother young- … the little boy looked up and slowly replied -Im fine, I was just wondering why youre always carrying Mommy on your back- … this is one of many similar stories found across the land.

This a strange Urban Legend that seems to scare people about coming into contact with sesame seeds. A girl had heard that taking a bath with sesame seeds in the water would be good for her. So thats what she did. She sat in the bath for hours and hours. After a while, the girls mother became concerned and went to check on her. When she opened the door, she found the girl was covered in the seeds which had sunk deep into her skin. The daughter was crying and trying to remove them with a toothpick … theres one for any of you guys who hate the thought of holes in your skin. 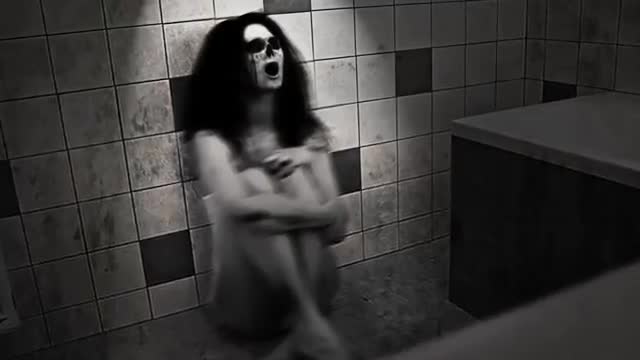 This one is like moaning myrtle from Harry Potter but about 100 times more creepy. There are stories that in some of the old Korean schools with their dimly lit bathrooms live the ghosts of girls who killed themselves. Its said that she now haunts the stall where the event took place. How do you know which stall it was? Well the toilets have been said to flush themselves, the door slams with nobody around and sometimes you can hear her cry or even catch a glimpse in the mirror. The most gruesome by far though is that sometimes, she is said to emerge from the stall and ask you if you will use red or blue toilet paper. If you choose red, the ghost will cut you open. If you choose blue, the ghost will suffocate you. 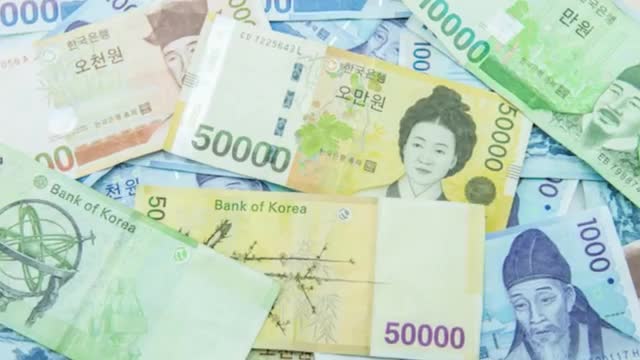 In this urban legend, a member of the South Korean mint went away on a business trip. During the trip, his daughter was abducted, dismembered and murdered. After an investigation, nobody was tried for the crime. It was believed that this lack of justice would turn the girls ghost into an angry spirit. Because of this, the mint began to places images of her body parts and parts of name on South Korea currency in he hopes that this would appease her. The mint has denied all knowledge of this. 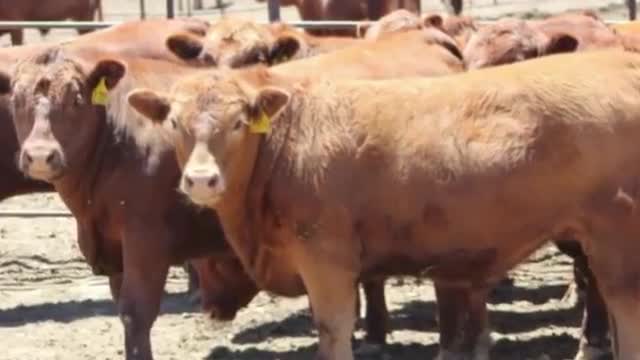 A loan shark is someone who lends people money, often illegally, at extremely high interest rates. Sometimes, if they don't get their money back, they take matters into their own hands. Theres an urban legend from a small village in South Korea. Farmers there had to make a mass crave to bury cattle who had died from disease. Not long after, they heard a human voice calling out from beneath the soil. By the time they had dug through the dirt - the person buried among the cattle had already died. An investigation found they owed a lot of money to a loan shark. This has apparently happened dozens of times across the country. 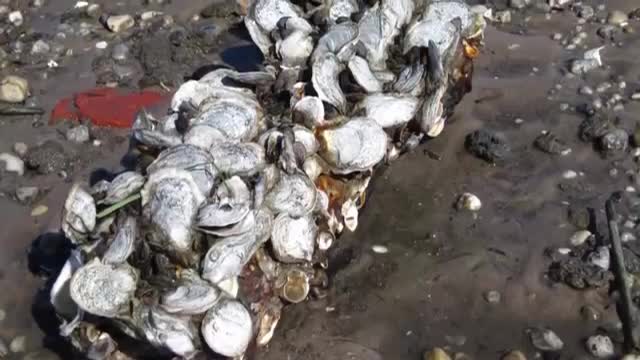 This is a really weird urband legend coming from the South Korean coast. Apparently one day a guy was walking along the beach when he slipped and fell on a sharp rock that cut his knee open. He washed it quickly and put a bandage over it. When he got home, it started to itch but he didnt want to remove the bandage incase it made things worse. He took it off a few days later and to his horror, tiny oysters covered the wound. It turns out there had been Oyster eggs on the rock he had fallen on which had gotten into his wound. They were protected by the bandage and fed on his blood until they had rooted themselves in his leg.