The 10 Most Representative Renaissance Characters

The main characters of the Renaissance are a group of authors, painters, historians and politicians whose works stood out in this period in Western Europe. This cultural movement was one of the most important historical stages: the arts and sciences flourished, which allowed humanity to be brought into the Modern Era. Likewise, there was a recognition of Greco-Latin principles, whose influence was not only manifested in the arts, but also in politics. This influenced the future studies of man and his relationship with the world. At this time the first explorations to America were made.

At this time there was the disintegration of feudalism as an economic and political system, and it was replaced by capitalism. In addition, the rise of merchants as the new prevailing social class occurred.

Main representatives of the Renaissance 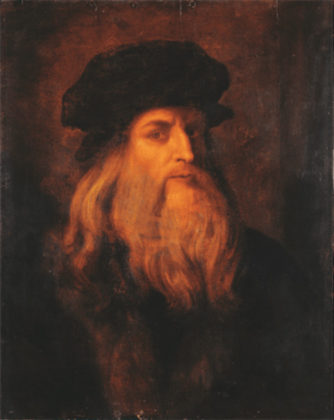 Born as Leonardo di ser Piero da Vinci, he is recognized as the most representative figure of this period thanks to the contributions and inventions made in various areas of knowledge. He stood out as a sculptor, painter, inventor, engineer, scientist, anatomist, architect and even urban planner.

Behind his genius is the invention of what would be the future helicopter, the war tank, the car and the submarine. That is why most experts rate him as the only human being with so many talents that has ever existed.

He is known for important works such as the Mona Lisa , The Last Supper, and the Vitruvian Man , which have been studied, analyzed, and inspired later generations.

Lorenzo de Medici
He was the ruler of the Republic of Florence, statesman, and patron of several important artists during the Italian Renaissance. He also had a great sensitivity for the arts and philosophy.

Artists such as Botticelli and Verrochio made themselves known in Italy thanks to the support of Lorenzo de Medici. Even his intervention in several classic works allowed them to be recovered for the enjoyment of intellectuals and the public.

That is why the experts proclaim Lorenzo de 'Medici as the "godfather of the Renaissance." 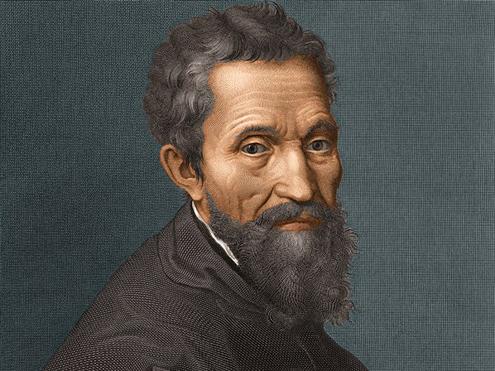 Also known as Michelangelo Buonarroti, he was an architect, painter and sculptor considered one of the great artists during the Renaissance. Thanks to his impressive works he was cataloged by his own colleagues as "the divine".

He first excelled in the art of sculpture, which he even said was his favorite expression. However, he also made important paintings, including the great work in the vault of the Sistine Chapel, by order of Pope Julius II.

Other works that can be mentioned by this artist are La Piedad , which is found in the Basilica of San Pedro; The David , in Florence; and the Madonna of Bruges , in the Church of Our Lady of Bruges.

As an architect, he is recognized for the development of the Farnese Palace and he also made interventions during the construction of St. Peter's Basilica.

Raphael sanzio
He stood out as a painter, architect and inspector of antiquities, for which he sought to care for the works and preserve several Greco-Latin constructions.

Despite his sudden death at age 37, he left an important legacy in painting, drawing and architecture. Although at the time he was not widely recognized, today he is considered one of the great figures of this historical movement. 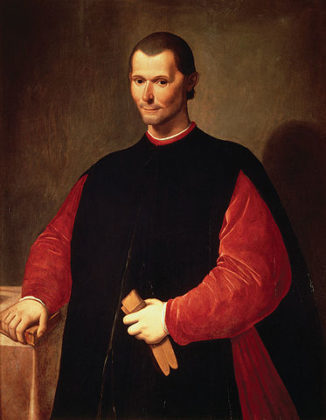 Machiavelli was an Italian diplomat, politician, writer and philosopher considered by experts in the field as the father of modern political science.

His political thoughts are summarized in his posthumous (and popular) work The Prince , which contemplates assumptions about politics, social order, and class structures.

In this work the author refers to the Roman system and its laws, which suggests that he was in accordance with various principles disclosed by the classical masters.

He even suggested that the best type of government was the republic, for allowing a balance between all the organs that are part of society.

Donatello
Donatello was one of the leading sculptors during the early Renaissance. He was a master of monumental sculptures as well as reliefs, one of the great contributions made by this artist.

He not only worked with marble, but also with other materials such as bronze, wood, and terracotta. For this reason it is possible to find a great variety of works of his authorship.

His most recognized works are The Bronze David , which is in the Bargello museum; and The Marble David located in the Cathedral of Santa María del Fiore. 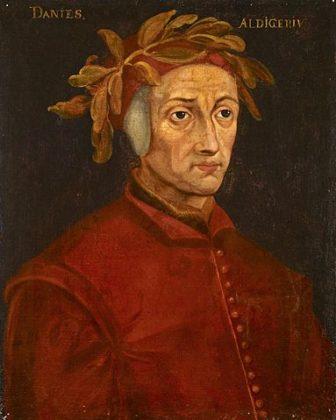 Likewise, he was an active participant in political life in his country, which earned him a series of inconveniences that led him into exile.

The so-called "supreme poet" is the author of several works, such as La vita nuova , in which he expressed the vitality of the love he felt for his beloved Beatriz; and De vulgari eloquentia , a series of essays that deepened the use and transformation of language. The latter is believed to be one of the most important studies on the subject.

Giorgio vasari
Some experts describe Vasari as one of the first art historians, since he recorded both significant events and important artists who stood out during the Renaissance, a term coined by him.

His work includes a series of biographies, statistical data, legends, myths and anecdotes that prevailed during this period. This information was compiled in the work The Lives of the Most Excellent Painters, Sculptors and Architects , published in 1550.

Among other works carried out, the design of the Palace of the Ufizzi and the frescoes located in the Palazzo Vecchio in Florence stand out.

Albrecht dürer
Also known as Albrecht Durer, he was the most important Renaissance painter in Germany. His paintings, studies, drawings, and pictorial treatises also influenced artists in the Netherlands.

Thanks to the works of Italian painters, Dürer carried out a series of studies on the anatomy of man, which were compiled in the posthumous work Four books on human proportions.

His classical-style paintings, engravings and reliefs contrasted with the conservative and rigid format that existed in Germany for that period.

Sandro Botticelli
Botticelli was part of the group of most important artists during the first period of the Italian Renaissance.

His work is characterized by the presence of high contrasts in colors, chiaroscuro, the expression of emotions through faces and the body, and a mainly religious and mythological agenda.

His masterpieces include The Birth of Venus , Palas y el Centauro , La Primavera and La Fuerza.

Puyi the Last Emperor of China